Trenchtown is your late night dispensary destination.  We thought this spring was a perfect time to add a couple more nights to our late night lineup. Our recreational dispensary will be open until 10 PM every night starting Tuesday March 12th. 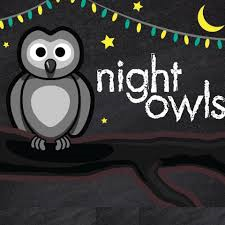 We have something that we are really excited to announce!  Trenchtown Recreational Dispensary now has extended hours, 5 days a week.  We decided that sometimes you just can quite make it to us by 7:00 PM. So for all you night owls out there, we are staying open until 9:45 PM Wednesday, Thursday, Friday, Saturday, Sunday.  To help you get into the swing of things, we are going to be running some fun specials every week to celebrate these nights!

Make sure to check out our deals on Weedmaps or Leafly!

Shelves are stocked with wax and shatter on both Med & Rec and there are a ton of deals for 2g, half oz and oz!

Plenty of variety with over 15 different strain specific combos to choose!

The most trusted dispensary in Denver, owned and operated by cannabis growers for 8 years. 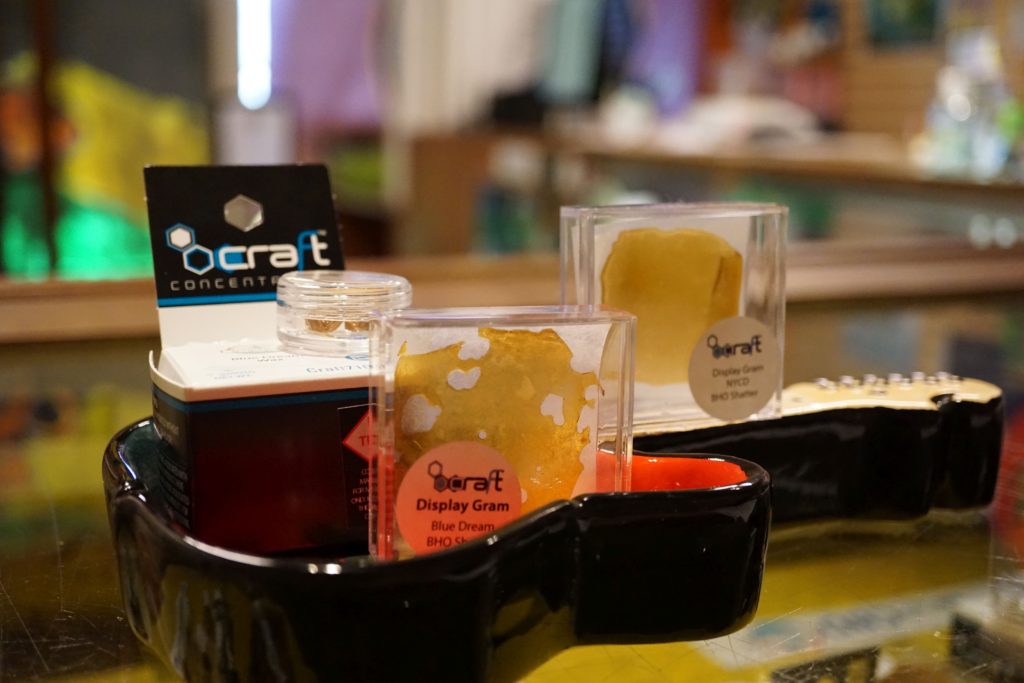 You heard it.  All the original members of Hieroglyphics will be at Cervantes Masterpiece on Saturday, February 25th.  Did you know that you can win tickets to the show by coming into Trenchtown?

If you were not lucky enough to win, you can still purchase tickets HERE.  The Trenchtown Crew will be in the house so make sure you say hi if you see the Trenches bouncin’. 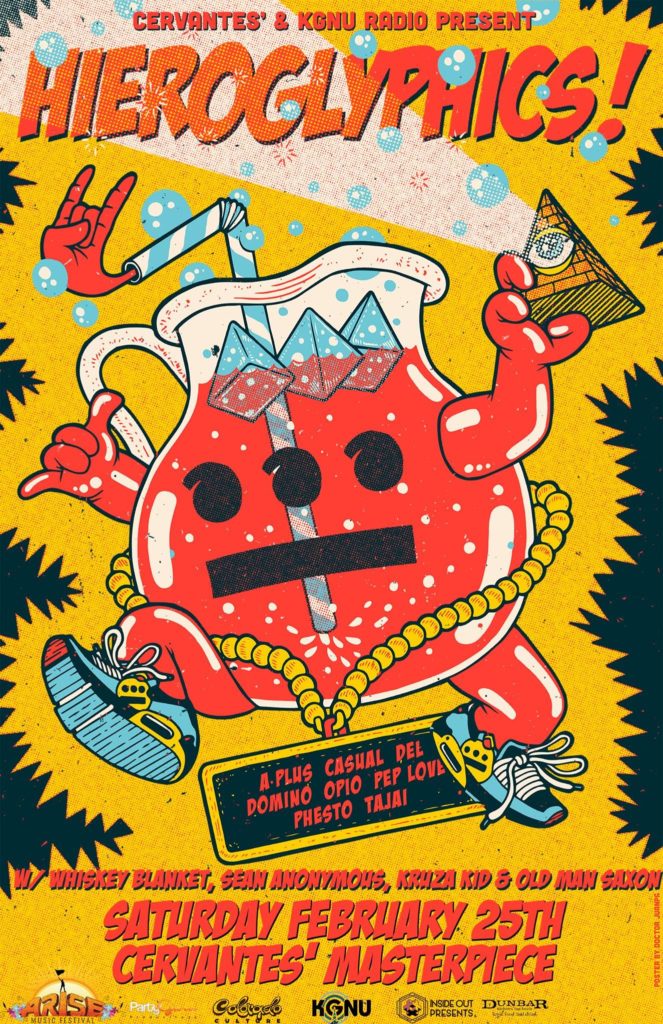 Founded in 1997 in Oakland, CA, Hiero Imperium Records is Del The Funky Homosapien, Casual, Pep Love, Domino, and the Souls of Mischief, made up of A-Plus, Opio, Phesto and Tajai. Coming off waves of success from earlier releases like Souls’ ’93 Til Infinity, the Hiero crew had already established themselves as a name in underground hip-hop, and soon released their first collective project Third Eye Vision. Since then the Hiero team has been thriving in the hip-hop world, releasing a number of projects within the label as well as branching out for collaborations with the likes of Jurassic 5, George Clinton, Dilated Peoples, Q-Tip, Xzibit and Gorillaz.

Today we show our love for you, the patients and the customers that have made our dispensary rock over the last 8 years.

Everybody who comes through the shop today will get a chance to win tickets to the 5th Annual Bob Marley Celebration featuring Wake Up and Live-A Bob Marley Tribute w/ Project 432 and Selasee & The FaFa Family @ Cervantes’ Masterpiece. The show is this Friday, Feb. 3rd. 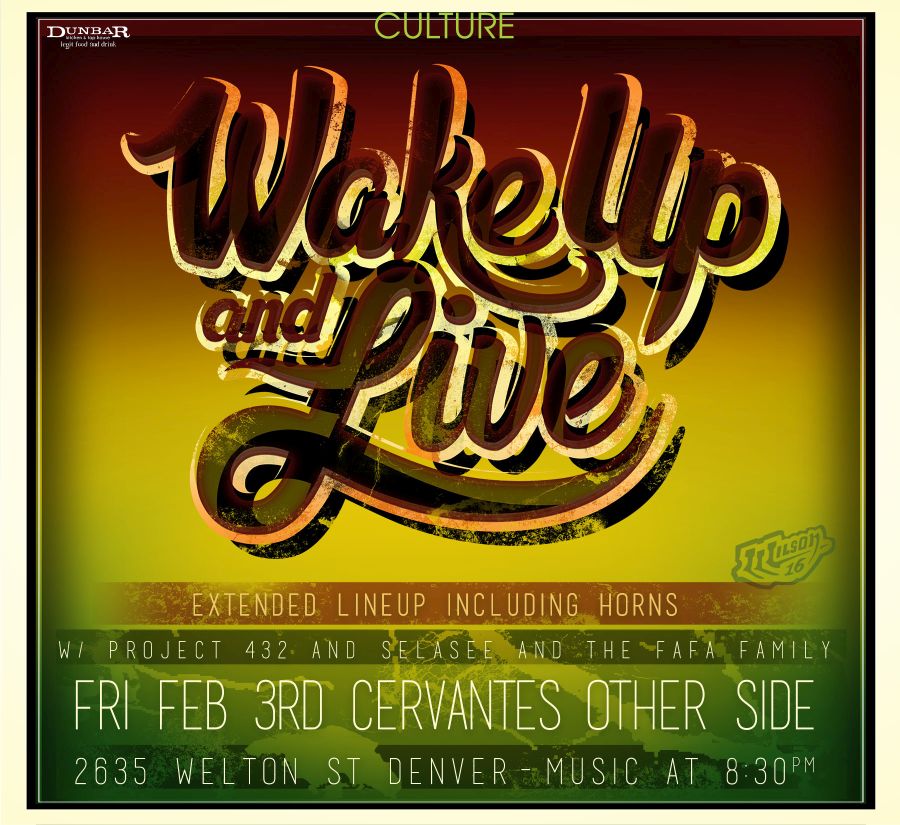 You can also purchase tickets at:

Our annual holiday sale starts Wednesday December 21st and lasts all the way until 2017.  This year is bigger than ever on our MEDICAL side.  You can pick up any ounce of medical cannabis for $99.00.  This means you can pick from our entire collection and mix and match any of them.  There is no limit to how many you can purchase!

We are fully stocked and can’t wait to see all of your smiling faces.

3.Add Items to Your Cart 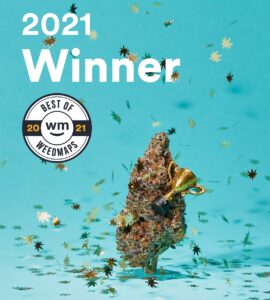 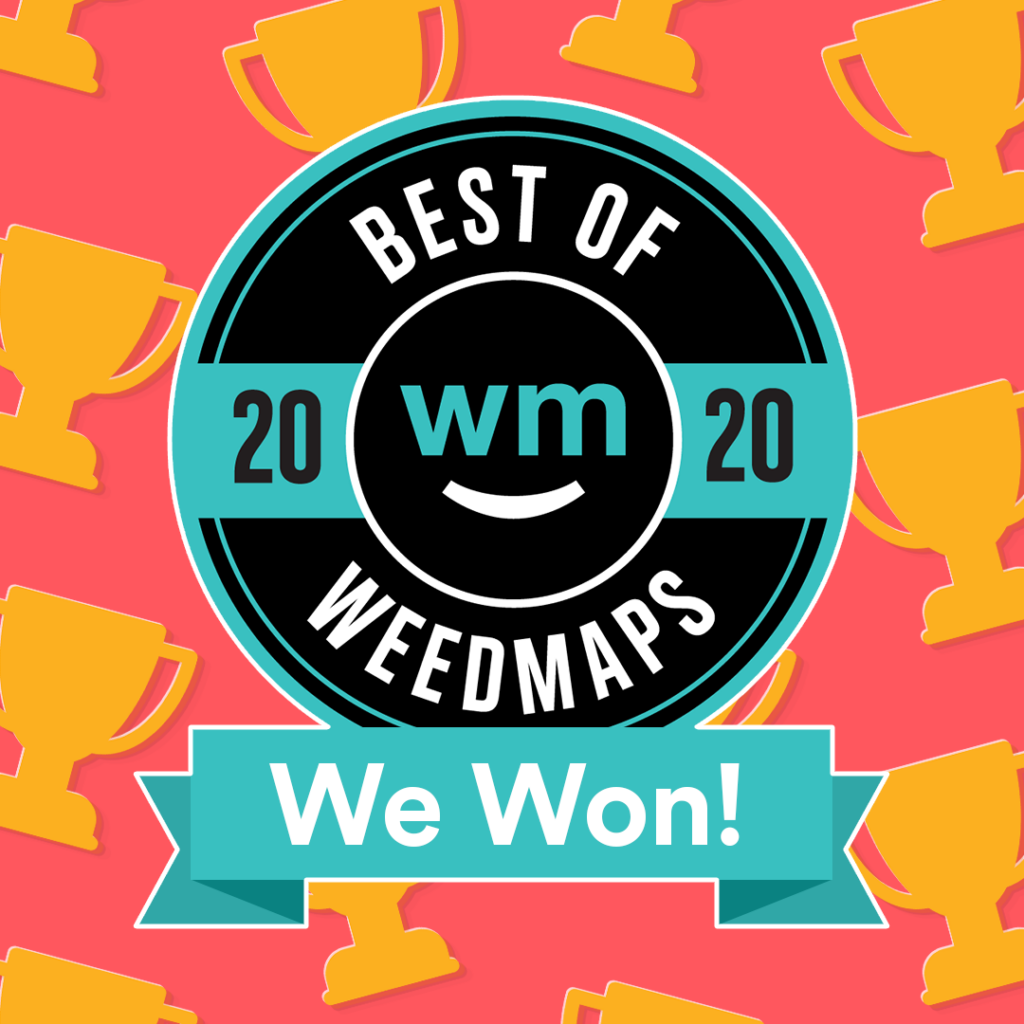